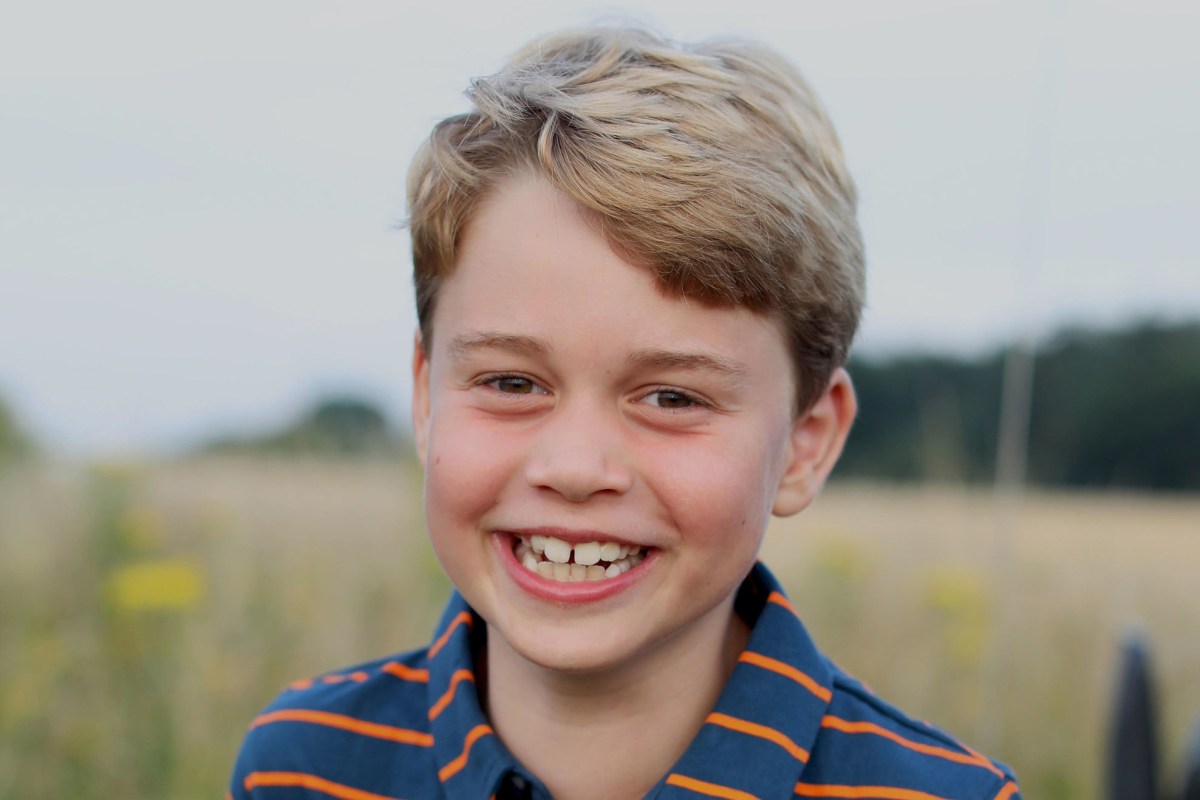 Growing up, we constantly pestered our parents for fish and chips – or better yet, a McDonald’s Happy Meal – every Friday night.

But as a member of the royal family and future king, Prince George has much more sophisticated tastes – and his favorite meal certainly reflects that.

Talk to Femail, Aldo Zilli claimed that the future heir to the throne is a big fan of Italian cuisine.

Hearing this, you would naturally assume that the eight-year-old royal loves pizza above all else. Law?

However, Aldo insists that the eldest son of Prince William and Kate Middleton loves nothing more than a spaghetti carbonara – which is notoriously difficult to prepare.

The chef has met the Duke of Cambridge several times over the years, which is how he learned about children’s favorite treats.

FABULOUS BINGO: GET A FREE Â£ 5 BONUS WITHOUT DEPOSIT REQUIRED

He joked, “If George has my carbonara, he’ll never have another!”

“So I have to go, let’s get the ball rolling. Send me to the palace to cook!”

Plus, it won’t be surprising that the Â£ 17,000 a year prep school George attends with his little sister Princess Charlotte has a sumptuous lunch menu.

Unlike the fish sticks and potato emoticons we were served in elementary school, the children of Cambridge are given Mediterranean couscous and smoked mackerel baked on a bed of Le Puy lentils.

Meanwhile, a delicious lamb stew with garlic and fresh herbs, accompanied by organic grated cheese and carrot and cucumber sticks, is also a regular on St Thomas’s of Battersea’s menu.

Earlier this year, we revealed how Kate Middleton shared Charlotte’s favorite snack during a visit to Lavender Elementary School in Enfield – and it’s just as chic.

“And she encourages her and Prince George to cook with her.

“They made cheese pasta together the other day!”

In other royal family news, Meghan Markle mocked the chicken and kissed a dude in a recently discovered TV movie released just months before she met Prince Harry.

And the Queen has banned the royal family from playing Monopoly because it “gets too vicious”.

In addition, Princess Charlotte and Princes George and Louis are fans of GONKS and play hide and seek with them, explains nan Carole Middleton.