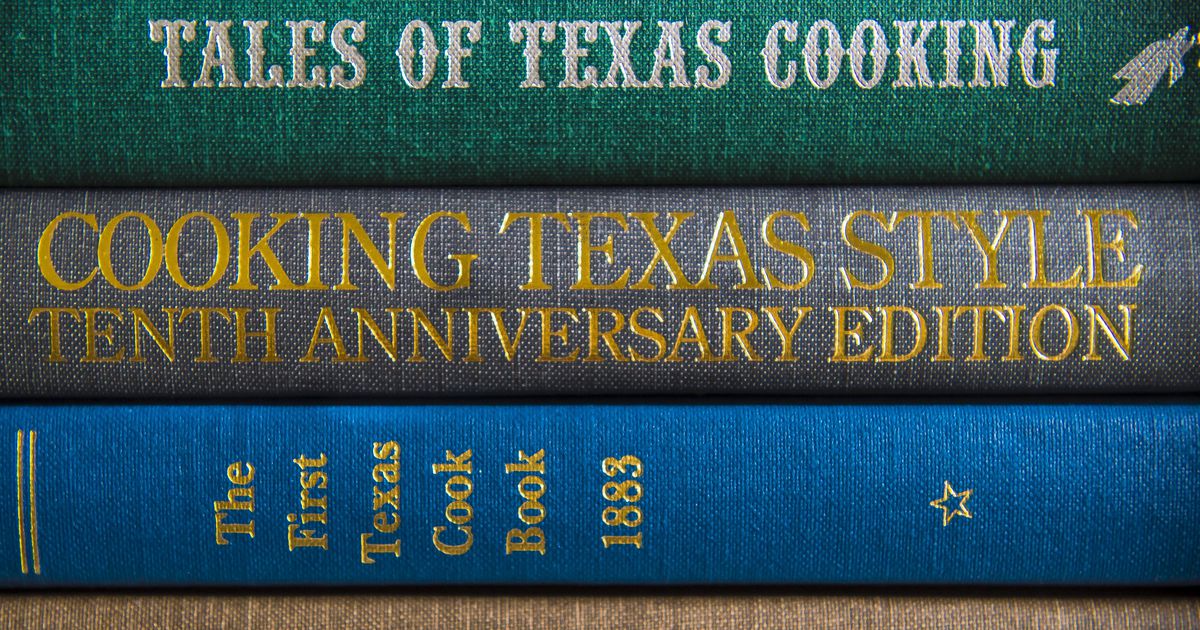 The study of food is the study of a people. When we cook and eat at a communal table, we become part of and contribute to a cultural story, one meal at a time.

Cookbooks tell the stories of certain cultures and communities. Whether it’s a brand new book with crisp pages waiting to be worn, or used with handwritten notes and splattered food stains, cookbooks preserve moments in time.

Cookbooks are also history books. They capture an era and provide insight into daily life. Whether it’s the accessibility of ingredients, the skills of the period cook, the time allotted to cooking, or the kitchen equipment available, cookbooks are important in showcasing cultural rhythms and societal.

Totally different from the 21st century cookbook, the mid-20th century cookbook feels like a novel. Illustrated with drawings rather than photos, the books are mostly filled with words: recipes, stories and notes.

For years, I’ve rummaged through several second-hand bookstores looking for old cookbooks — books that have been forgotten but contain cultural and epicurean treasures from the past.

Recently I became interested in Texas Cookery and went beyond bookstores and libraries. I reached out to my community to request stories and their beloved local anthologies. It is from these compositions, not today’s Amazon bestseller list, that modern Texas lifestyles have been defined. It is the food that you and your families have cooked with each passing generation.

Through sifting through a multitude of books and recipes, old and new, I can wholeheartedly say that Texas Cookery isn’t just about barbecue and enchiladas. The food we eat in Texas is as vast as the earth. It’s generational, it’s multicultural, it’s evolutionary.

Below are five books that provide insight into the fundamentals of Texas Cookery and prove to be educational, intriguing, heartwarming, and influential.

Billed as the first of its kind, The First Texas Cookbook is a collection of recipes “obtained from our best housewives and cooks; are the results, not of a theoretical kitchen, but of practical tests and approval. Originally compiled and published by the Ladies of the First Presbyterian Church Association of Houston, Texas in 1883, the book itself was published once again by Eakin Press in 1986.

721 Recipes captures the era of 19th century Texas cooking at its finest. The book is immersive and entertaining. As soon as it opens, you’ll keep turning to the next page because the recipes are distinctly from another age but still very familiar.

The bread chapter alone has recipes ranging from the traditional buttermilk biscuit to corn cakes, but there are also rice bread, nice bread, and hominy bread. I had to stop and read the recipes to get a feel for Graham Gems, Rusk, Parkin and Indian Bannock.

Desserts are packed with multiple recipes for Angel Food Cakes, Sponge Cakes, and Charlotte Russe, only differentiating them by numbers. Creams to jellies, pies to puddings, we are starting to crave dessert. I already have my eye on summer so I can make the watermelon cake and brandy peaches!

What could be the icing on the cake of this treatise on the culinary arts are the “Miscellaneous Recipes” that conclude the book. Here you will not find recipes for food, but for home instruction, remedies and general well-being.

The list of miscellaneous recipes continues for 14 pages, reminding the 21st century reader that what is considered cutting-edge knowledge today can be very ephemeral. 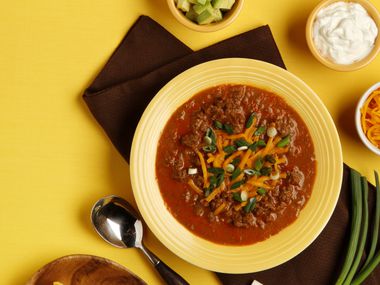 A culinary and social history, Dinner at the Governor’s Manor is rich in unique recipes and personal anecdotes from the first ladies of Texas. It’s filled not only with the history of the building itself, but also of the first ladies who lived and dined within its walls. The book documents the stories and recipes of the First Ladies from the mansion’s completion in 1856 to the book’s publication date in 2001.

“This study of food and its preparation in the specific setting of the Governor’s mansion provides an intimate portrait of life in Texas,” he says.

Compiled by the Texas Folklore Society and edited by Frances B. Vick, this incredible book examines the “foodways” of Texas. “Texas food is the perfect metaphor for the blending of diverse cultures and indigenous resources,” the book states.

Vick notes that while the media’s “cooking stars” encourage us to step into the kitchen to cook with their recipes, for many of us we “design our own recipes based on our family’s likes and dislikes.” . This book features treasured family recipes that over time have evolved into part of Texas cuisine.

This anthology also features intimate stories, photos and opinions, which make food more than just a bunch of ingredients.

Originally published in 1983, this book is a “compilation of Texas recipes passed down from generation to generation, and we present it as an explanation of Texas food as it was and is most commonly eaten and enjoyed.”

I knew I had hit the mothership when the first recipes were beer cheese spread, borracho bean dip, pico avocado, and queso fundido.

This book compiles the origins of Texas Cookery comfort food: pioneer, immigrant, cowboy and Mexicana. While this is a snapshot of what we eat in Texas in the 21st century, it also dates back to how Texans cooked in the late 1800s.

If you’re looking for another similar book with a little more “jazzy” Texan recipes, take a look at Texas home cooking by Cheryl Alters Jamison and Bill Jamison.

Helen Corbitt, the Julia Child of Texas, created a masterpiece with her Helen Corbitt cooks for the company. Like many books published in the 1960s and 1970s, Helen Corbitt cooks for the company fuses gourmet continental cuisine with a modern American homestyle twist. Although the book is not specific to Texas, it is a book written with the palaces of Texans at its heart. I would be remiss if I did not add Corbitt to this list of books that influenced Texas Cookery.

From his time at the Houston Country Club, the Driskill Hotel in Austin, and the Neiman Marcus in Dallas, Corbitt created this book from the “menus, recipes, and ideas that have worked for me.” The recipes in this book have been tested not only by her, but also by women across Texas, especially in Dallas.

Regardless of his ability to actually execute all the cooking for the company Corbitt has in mind, the recipes are entertaining, inspiring, and nostalgic.

This is the Seafood review: Maryland carryout specializes in fried fish and more

The islands have no shortage of shrimp recipes | The life