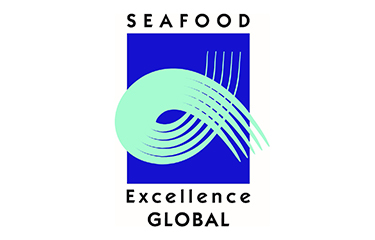 The annual product competition aims to highlight and recognize the best seafood offerings presented at the exhibition. Two grand prizes will be awarded for Best Retail Product and Best Hotel/Restaurant/Catering (HORECA) Product at the expo, with five additional special prizes awarded for Innovation, Convenience, Health and Safety. nutrition, retail packaging and seafood line.

All the seafood products entered in the competitionincluding the 39 finalists, will be exhibited during the three days of exhibition in the Galleria, between halls 4 and 5, in the Gran Via hall of the Fira de Barcelona, ​​where the 28th edition of Seafood Expo Global/Seafood will take place ProcessingGlobal.

“With thousands of companies represented at Seafood Expo Global/Seafood Processing Global and 81 product applications, being selected as a finalist in the Seafood Excellence Global Awards competition is a remarkable achievement,” Diversified said in a press release.

SeafoodSource, owned and operated by Diversified Communications, is the official media of Seafood Expo Global and Seafood Processing Global. SeafoodSource’s editorial team will cover the Seafood Excellence Awards ceremony and announce the winners.

A Day on the Water: Spring Trout Fishing Continues in April