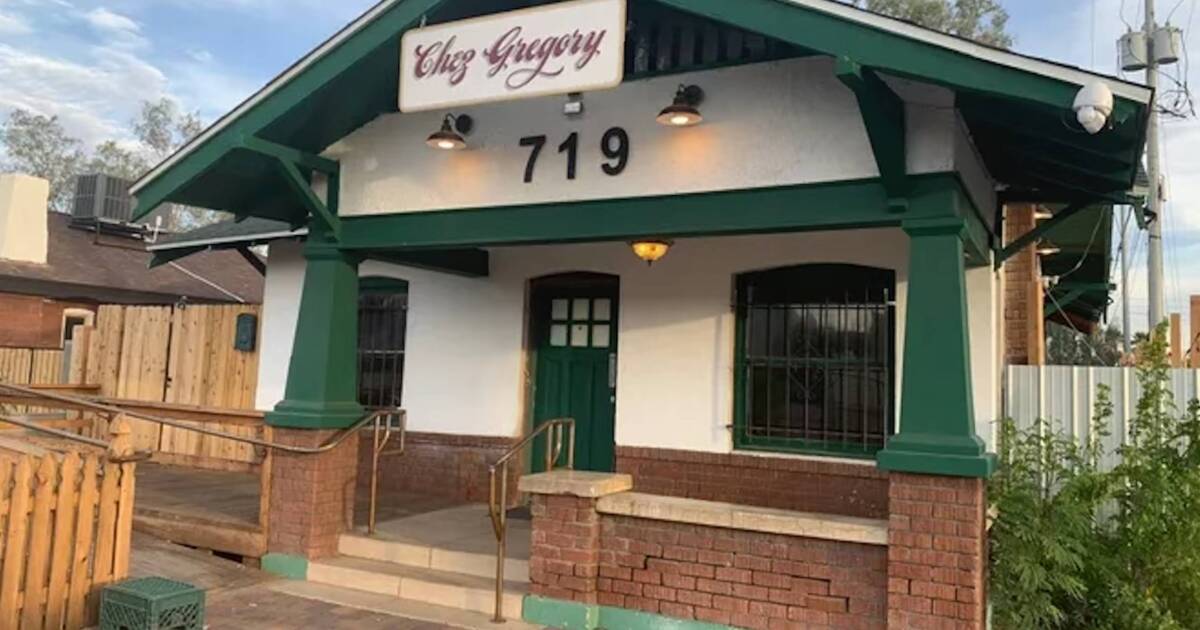 The new concept of the Roosevelt Row arts district will be operated by the Renteria brothers and by Sam Olguin.

FOOD AND DRINKS
Yes, Shabela plans to have Mexican-inspired cuisine (especially seafood-based (mariscos)) and it will have a “heavy cocktail” concept that will be agave-based.

“The mariscos menu we want to do… it will definitely be the first thing we come up with just to offer something different here on Roosevelt Row,” Andrew Renteria said. “So agua peppers and ceviche…hopefully we can offer the fish taco and the shrimp taco we want to make…[but] the only reason we say it’s all kind of tentative is because of space. It’s a very small kitchen, so we’re still doing research and development on what we can manage to get out of this kitchen, because we’re also planning to do the prep here for Chubasco [Tacos] as well.”

THE DAY OF THE DEAD

While there are a lot of details to work out and confirm for the new restaurant, Renterias revealed that before “there are heavy renovations” there will be a lot of interior decoration. The brothers told ABC15 that the interior of the building will be Dia De Los Muertos themed, colorful but weakly muted.

The centerpiece of the restaurant will be an ofrendawhich is an altar used to honor deceased loved ones.

According to Andrew Renteria, the restaurant’s name comes from an inside joke that involves a friend and his wife.

“My wife, her name is Isabel. So every time we went out he said Yes, Shabela…and he was mentioning a song. I had never heard of this song before…until recently when we were thinking about a name for this one,” said Renteria who added that Antonio Aguilar’s song sets the “mood” for the current restaurant.

The Ninth Circuit denies CashCall’s challenge to the constitutionality of the CFPB, asserts liability for CashCall and its CEO for CFPA violations, and remands the case to the district court to reevaluate the amount of the civil penalty and reconsider the denial of restitution | Ballard Spahr LLP