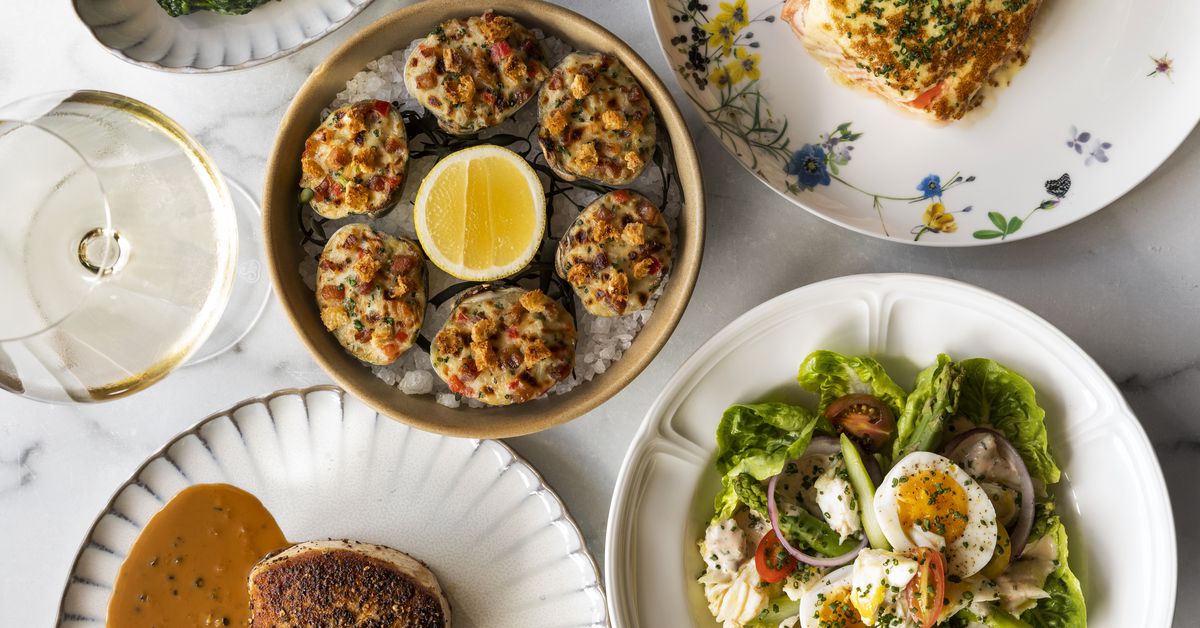 Navy blueJames Beard Award-nominated chef Aaron Bludorn and his team’s Rice Village seafood restaurant is set to open on Friday, November 18. In anticipation of its opening, the restaurant has already published its menu and accepts Reservations since Friday, November 11.

If you’re planning on dining here, here’s what you need to know: