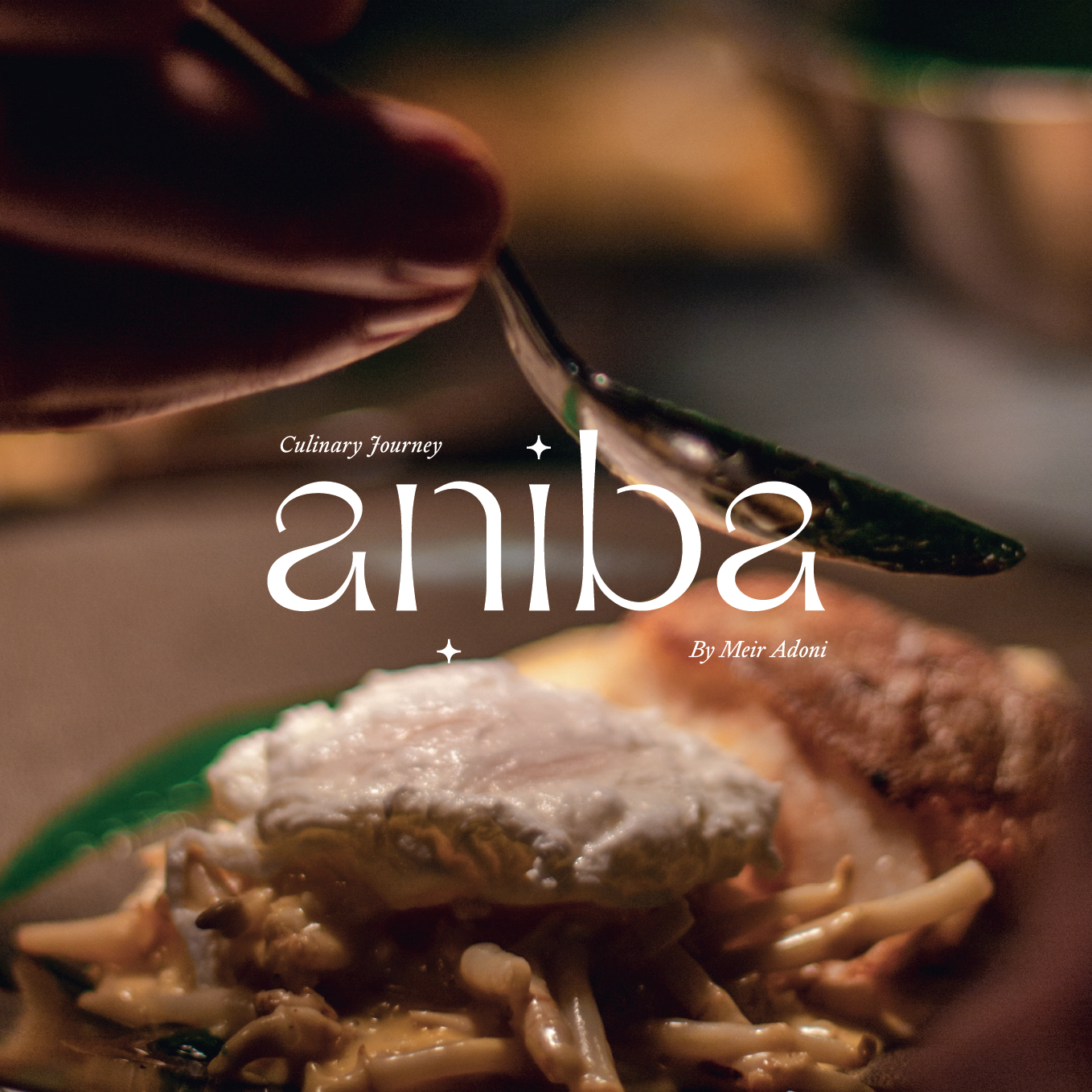 In collaboration with another Israeli chef Ido Zarmithe next restaurant, Anibawill be a dairy fish restaurant described on Instagram as “A new interpretation of European-style Middle Eastern cuisine, inspired by a journey along the seas and continentswhich we interpret as incorporating many fish dishes from Israeli, North African, Arabic, French and Italian cuisines. We asked Chef Adoni and he described the restaurant’s cuisine as “modern Middle Eastern cuisine with lots of Asian influences”, which makes sense given its location.

Chefs Meir and Ido have collaborated many times in the past, including on cooking classes in Israel and catering events abroad. Both chefs deliver beautiful upscale dishes using highly artisanal skills and technique.

Aniba is currently in development and plans to open in the coming months.

Kosher certification for the dairy restaurant is under local Chabad supervision.