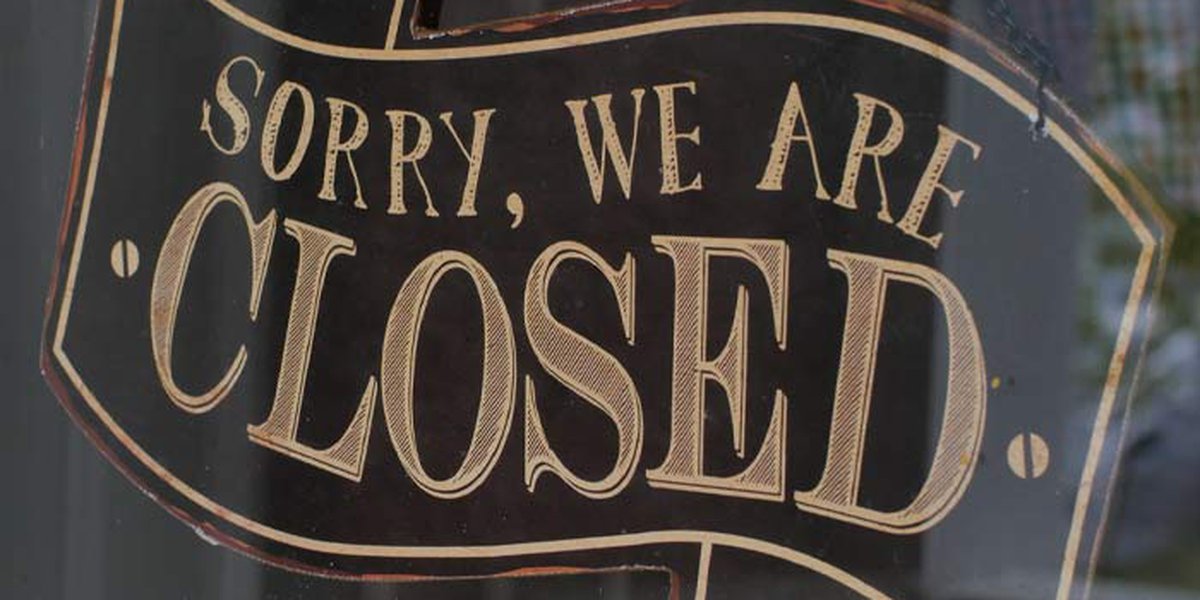 CHARLESTON, SC (WCSC) — A seafood restaurant in Charleston has become the latest in a string of restaurants to announce plans to close.

Nana’s Seafood & Soul will be closing its downtown location, located at 5117 Dorchester Road, on Nov. 20 after 12 years in business, according to a post on its Facebook page.

“The owners and staff of Nana’s Seafood & Soul would like to thank everyone who has supported and played a major role in our success over the past 12 years,” the post read.

The restaurant has become known as a “leading exponent of Lowcountry cuisine” and has been established as a dedication to the memory of Elizabeth McNeilwho was affectionately nicknamed “Nana” by her daughter, Carolyn, and grandson, Kenyatta, her website says.

READ MORE: Several long-standing restaurants are closing across the Lowcountry

Menu offerings include over 40 dishes ranging from oysters to shrimp, scallops to crab legs and oysters. The restaurant has been acclaimed for its cuisine and atmosphere.

Condé Nast Traveler called Nana’s “one of the most welcoming and simple rooms” with “several must-have items”.

Travel Noire named him the best black-owned seafood restaurant in south carolina in 2019.

The restaurant joins several others in the area that have announced closures, including the Sunflower Cafe, the West Ashley location of Ladles Soups, Philly’s in Summerville and Caroline’s Aloha bar.