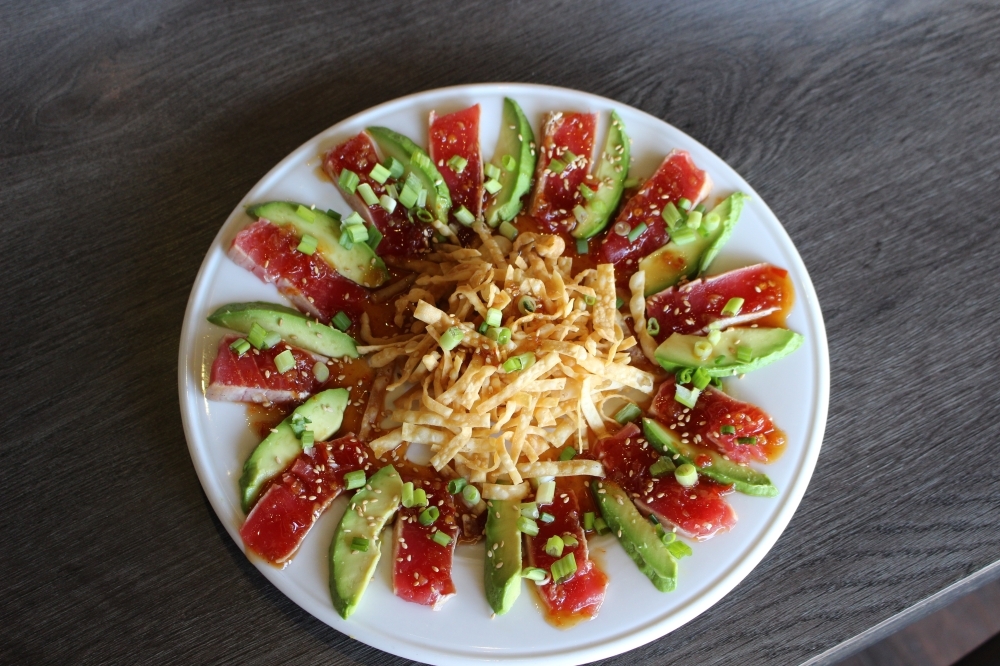 The seared tuna appetizer ($ 12.95) is served with a side of avocado next to the tuna. (Sierra Rozen / Community Impact Journal)

Jimmy Cantu’s love for seafood has been strong since he was a child. In 1997, his parents started the first Pier 36 seafood restaurant in Needville.

Pier 36, named after the highway. 36, where the original restaurant was located, specializes in fresh and tasty seafood. Cantu aims to use high quality ingredients with plenty of items made from scratch on a daily basis.

â€œDuring crayfish season, we sell a ton of boiled crayfish. People really appreciate our seasoning and our spice. Everything is pretty much done from scratch when it comes to all of the menu items, â€Cantu said. â€œWe use all Gulf shrimp and domestic farmed catfish, so you can taste the difference in the quality of the product. “

Even though Cantu is the only family member to own the business, there are still small ways his loved ones are helping around the restaurant. One of her sisters does the majority of the print ads and designs the menu, while her other sister’s husband owns a construction business and has helped build both sites.

With so many seafood restaurants in the Houston area, Pier 36 had to find a way to stand out. He said community involvement is what sets him apart.

â€œWe have always believed in giving back. I think that’s what sets us apart from chains. Especially now with COVID[-19], it looks like you focused on small business and local support. We just tried to give back to the community as much as possible, â€Cantu said.

While Cantu has said he may see potential for expansion, for now he is focused on optimizing the two restaurants.