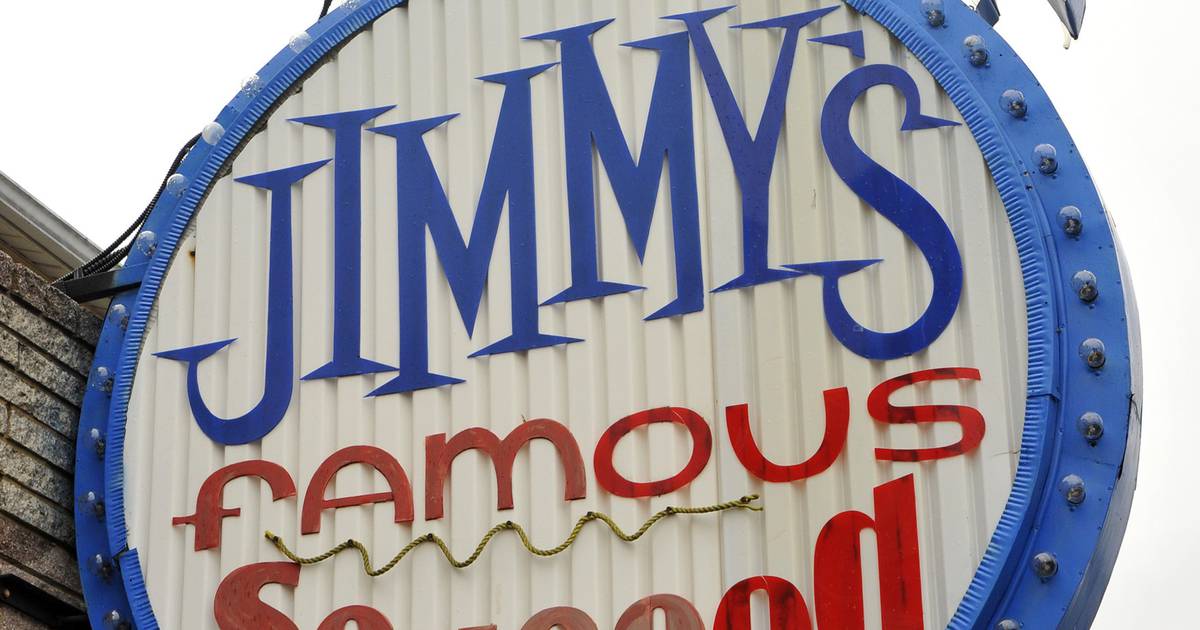 The biggest off-season acquisition for the Orioles might not be on the field. It could be in the lobby near Oriole Park Section 72 at Camden Yards.

Jimmy’s Famous Seafood announced a partnership with the Orioles on Wednesday to occupy a fixed location at Camden Yards, with dishes such as Crab Cake Egg Roll, Shrimp Roll, Crab Cake Roll, Crabby Fries and Mo Gaba’s Shrimp Platter. The restaurant said it would donate $1 from every platter of Mo Gaba’s shrimp sold to benefit the Johns Hopkins Children’s Center in honor of Gaba, a superfan who died at age 14 of cancer in 2020.

“I grew up as an Orioles fan and watched the games as a little boy from inside the restaurant,” Jimmy’s Famous Seafood co-owner Antonios Minadakis wrote in a statement. “It’s an emotional day that I’ve always dreamed of — making sure our father’s legacy is forever remembered. I know he smiles.

Jimmy’s Famous Seafood first refers to a partnership in February, when he tweeted at the Orioles, asking the team to follow the restaurant because he had “an idea.” A month later, details were finalized, adding the Orioles to a list of partners that includes the Washington Nationals, Aberdeen IronBirds, Pepsi and the BMW PGA Tour Championship.

20+ Passover recipes for a fun twist