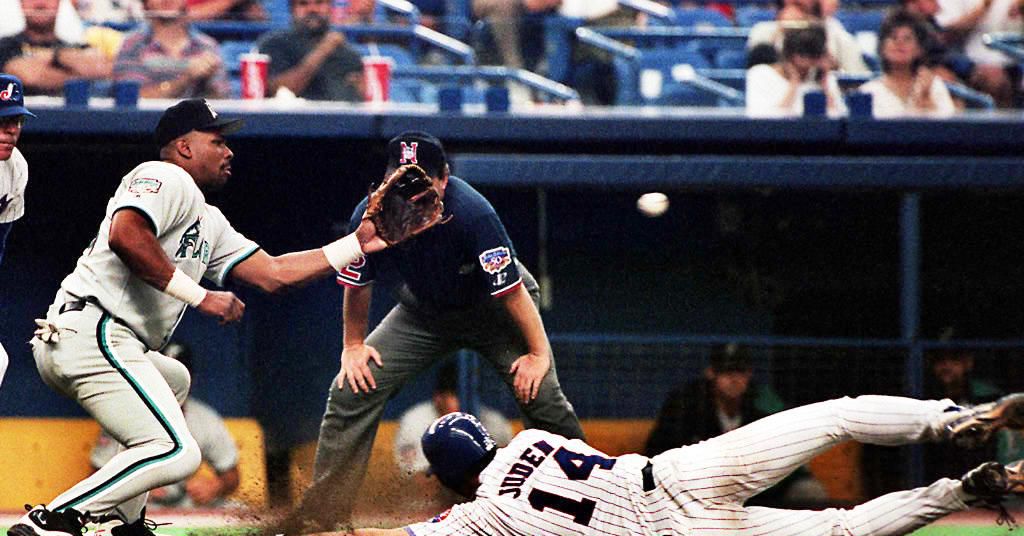 Now in their 30th season, the Florida/Miami Marlins have made just three playoff appearances.

Fortunately, two resulted in world championships. The first playoff appearance was landed on this day 25 years ago as the Florida Marlins defeated the Montreal Expos, 6-3.

After being swept at home by the New York Mets, the Marlins needed just one win to clinch a playoff berth when they arrived at Olympic Stadium to face the Montreal Expos on September 23, 1997. With Kevin Brown on the mound, things seemed to be looking up. be in favor of Florida, but the night didn’t start out that way.

Gary Sheffield’s sacrificial fly in the first inning gave the Marlins the lead, but the Expos responded with runs in each of the first innings. Jose Vidro and Brad Fullmer each recorded RBI singles while Rondell White threw a solo left home run. In the fifth inning, the Marlins used four singles to take the lead for good.

After a Bobby Bonilla single that cut the lead to 3-2, Moises Alou and Charles Johnson hit their own back-to-back RBI singles as Florida regained the lead, 4-3. That’s all Brown would need.

After working about two hits in the fifth, Brown retired the side in the sixth to wrap up his night. Dennis Cook, Jay Powell and Robb Nen did the rest for the Florida bullpen.

Nen got the stoppage by working a perfect ninth. The stoppage came after Jeff Conine provided some insurance with a two-run homer in the top of the inning to increase the lead to 6-3.

Alou, a former Expo, and Fullmer each had three hits for their respective teams. Brown earned his 16th win of the season while Nen made his 35th save. Dustin Hermanson took the loss for Montreal.

The Marlins were only 1-4 in their last five games to close out the regular season, but none of that mattered. After sweeping the San Francisco Giants and beating the Atlanta Braves in six games, Florida outlasted the Cleveland Indians in seven games to win its first World Series in only its fifth season as a franchise. The Marlins secured a playoff berth for the first time on this day a quarter of a century ago.