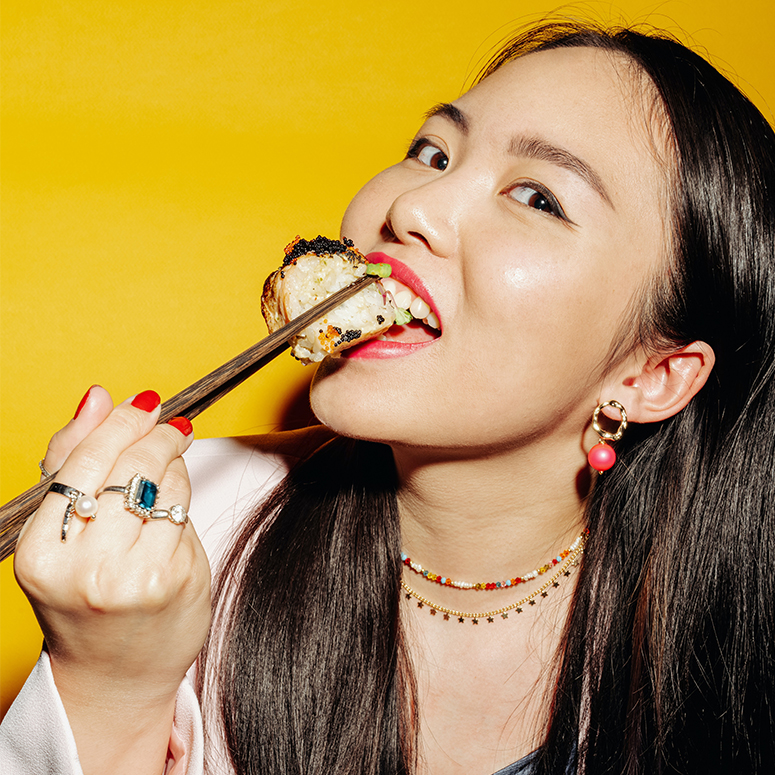 Menu planning? Seafood may be more nutritious than meat (plus, it’s better for the planet): study

Good news for fish lovers: new research suggests that seafood may be a healthier and more environmentally friendly food choice than beef, pork and chicken.

As reported by Radio Canadaa study published this week in the magazine Earth and Environment Communications examined the nutritional content of dozens of globally significant seafood species, while assessing the carbon emissions produced to harvest them. The study then compared these seafood results to ground proteins from beef, pork and chicken.

“The really significant result is in some ways something that many of us already understood – that many seafood systems and, frankly, the majority of seafood available – that they come from capture fisheries or aquaculture – are very nutritious compared to other major sources of animal protein,” said co-author Peter Tyedmers, a professor at the Dalhousie University School for Resources and Environmental Studies, in the Radio Canada article.

Which types of seafood have the highest nutritional value?

So which types of seafood had the highest nutritional value (based on a “nutrient density score” measuring nutrients like vitamins, proteins, and fatty acids and the amount of less desirable nutrients like saturated fat and sodium) – as well as the lowest carbon footprint (i.e. carbon emissions per kilogram)? Farmed oysters and mussels, wild salmon (pink and red), herring, anchovies and mackerel came out on top, according to the study.

Conversely, when it comes to higher-emitting seafood species, some crustaceans (see: shrimp and lobster) and some cephalopods (think: squid or octopus) had the highest averages.

The type of seafood with the lowest nutritional scores, according to the study, was wild-caught whitefish.

You may also like: Cooking for yourself? Try these delicious tips to maximize your food budget.

How does seafood compare to land-based protein in the study?

The results of the study showed that the the overall average performance of all seafood evaluated (weighted by species production volume) had a higher nutrient density than beef, pork and chicken.

The study also revealed that the the global average performance of all seafood products assessed also had lower greenhouse gas emissions than beef and pork.

Of the seafood species studied, half scored higher than beef, pork and chicken on higher nutrient density and lower greenhouse gas emissions.

What does this mean for non-vegetarian eaters? While there is also research exploring potential downsides to eat fish, the study authors suggest that choosing seafood over land-based protein more often could be better for the environment.

See also: This grocery app helps save the planet while saving you money.

Thank you for subscribing to Slice.ca!

Grill big or grill at home