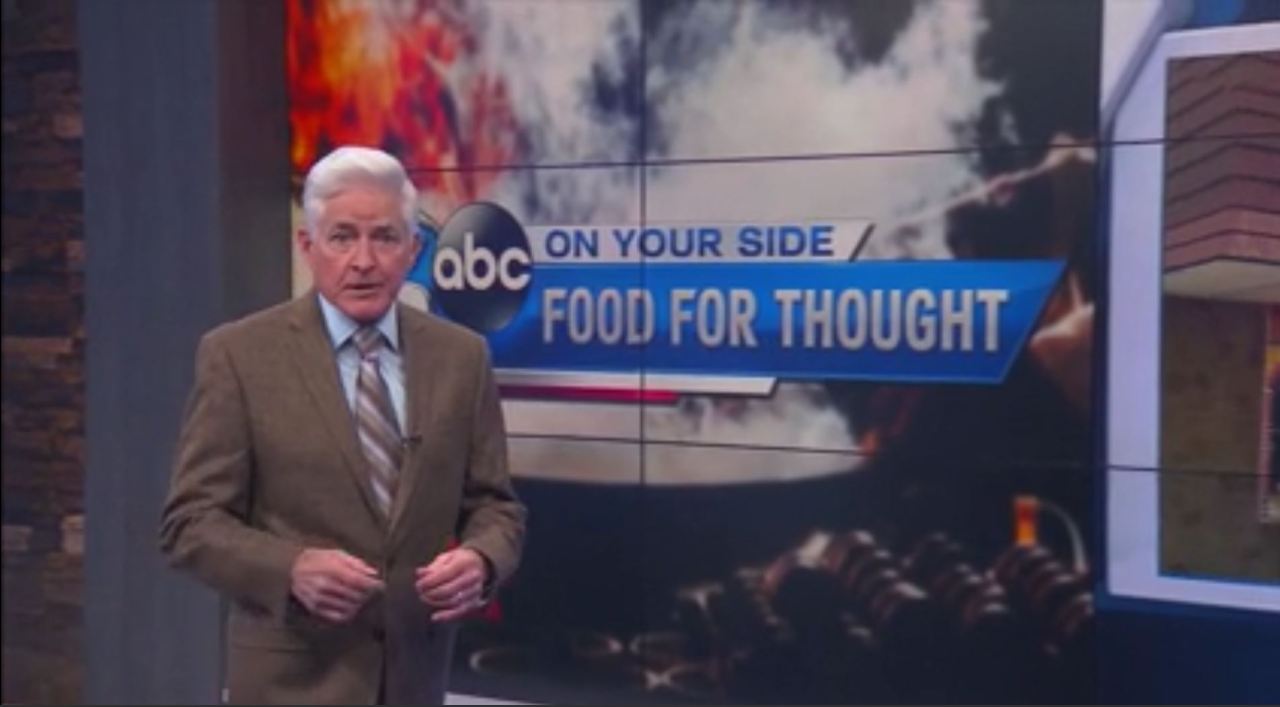 Raw seafood thawed in a bucket at Morristown Restaurant

KNOXVILLE, Tennessee (WATE) – Food was thrown away and seafood thawed in a bucket during a recent health inspection at a Mexican restaurant in Morristown. A number of critical violations were verified by the inspector.

El Charrito 2 got a 76 on its initial inspection. It’s a passing grade. A score below 70 is considered a failure. The restaurant has already undergone a follow-up inspection.

The health inspector says shrimp were found thawing in a bucket of standing water. To prevent the growth of bacteria, frozen foods should be thawed either in the refrigerator or by running cold tap water – not standing water.

The refrigerator also had problems. The tomatoes and cooked chicken had no date marks in the fridge. This date should be indicated on ready-to-eat foods when they are first prepared.

Diced tomatoes and cooked chicken also found at 45 and 46 degrees, respectively, after spending the night in the cooler. The appropriate storage temperature is 41 and below to prevent potential foodborne illness. The food has been ordered to be thrown away.

Salsa has also been found to sit at room temperature. He should have been in the cooler.

SECOND HELP: Did you miss a brainstorm? See them all here.

After a one-off training, the inspector returned 10 days later. The restaurant got a 90 and all initial violations have been corrected.

Best scores of the week:

Yammos: a satisfying experience at a Greek themed fish restaurant