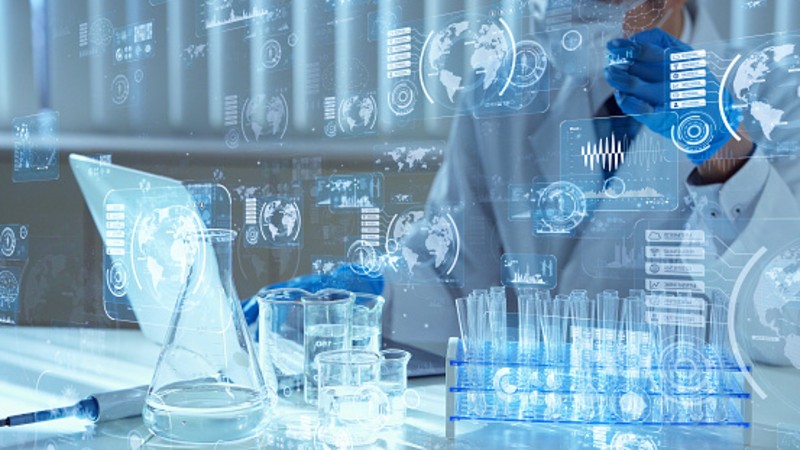 Research into seafood adulteration, children’s food allergies, risks of cricket consumption and more in our roundup

Fish fraud: Supermarkets identified as the main source of seafood adulteration in Singapore

Imported seafood bought from supermarkets has been identified as the main source of seafood adulteration in Singapore, with calls for new technologies to tackle the problem.

Singapore relies heavily on seafood as a source of protein and nutrition, with an average consumption of 22 kg per capita, but according to a recent study by Yale-NUS (National University of Singapore), more than a quarter of this source of proteins could be fraudulently labeled and a potential threat to public health.

Researchers used DNA barcoding technology to identify the species of 89 seafood samples collected from restaurants and supermarkets across Singapore. Of these 89 samples, 23 or 25.8% were found to be mislabeled.

The researchers aimed to examine the impacts of implementing allergy prevention guidelines nationally (implemented in 2007-2008) and globally (implemented in 2015-2016), in particular to determine whether those these had led to parallel reductions in hospital admissions due to food anaphylaxis.

One of the main guideline changes highlighted was to introduce allergens into the diet of infants before the age of one year, before the child develops the allergy, in order to prevent to grow – that’s because the results showed a slowing in rates of food anaphylaxis in children. between one and 14 years old.

“The results [for these age groups] coincide with the introduction of updated infant feeding and allergy prevention guidelines in 2007-2008 and 2015-2016,”​Professor Mimi Tang of MCRI said.

Curious about crickets? Beware if you have a seafood allergy, says Thai review

Eating cricket has many nutritional and health benefits, but people with shellfish allergies should proceed with caution, according to researchers from Mahidol University in Thailand.

To determine the health benefits of edible crickets on a molecular basis, as well as their safety and allergenicity, the researchers reviewed research articles and books from various scientific databases, including PubMed, ScienceDirect, and Scopus. .

The review also looked at the safety and allergenicity of edible crickets. Seafood allergies are common and characterized by type I hypersensitivity or IgE-mediated hypersensitivity, often involving arthropods such as shrimp and crab. Crickets are also classified as arthropods and as such have allergenic potential.

Cases of insect allergies have been reported in China and Thailand, “as well as cross-reactivity between A. domesticus​, shrimp and mites”. The IgE of patients allergic to shrimp or dust mites “can recognize A. domesticus proteins, confirming the allergenic potential of crickets”. In addition, the cross-reactivity of G. bimaculatusand prawns were demonstrated.

Consuming curcumin-rich curry at least once a month is enough to show better cognitive performance in older people in Singapore, according to a 4.5-year longitudinal study.

The study, led by researchers from the National University of Singapore, the National Center for Infectious Diseases, Ng Teng Fong General Hospital and the Institute of Geriatric Education and Research, assessed data from more of 2,700 people aged 55 and over.

Curcumin has been actively studied for its potential neuroprotective benefits, due to its anti-inflammatory activities on neuro health. In addition, studies have demonstrated its antiplatelet, antidiabetic and cardioprotective properties.

This study, published in Nutrients, found that simply consuming curcumin-rich curry once a monthwas enough to show better cognitive performance.

Vitamin D supplementation may have a small preventive effect against influenza infection in children, according to an RCT conducted by a team of Taiwanese researchers.

They also assessed the vitamin’s role in preventing enterovirus infection, but found it had no effect.

The results were presented in an article titled “A randomized trial of vitamin D supplementation to prevent seasonal influenza and enterovirus infection in children” published in the Journal of Microbiology, Immunology and Infection​.

Shrimp Pakoda, Fish Pakoda and More: 7 Seafood Snacks That Will Be Ready in Under 20 Minutes