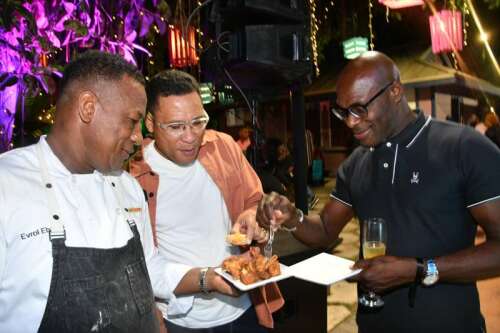 Last Friday at the Kingston Waterfront Downtown was the place to be for seafood and beer lovers! The Jamaica Food+Drink Festival (JFDF) hosted the third in a series of foodie events: Crisp. And while the bar was set high by the previous two events – Pork Palooza and Vintage – Crisp, which featured the much-loved seafood and classic beer, did not disappoint.

The multi-award-winning festival, now in its eighth year, has secured Rainforest Caribbean, Heineken and Visa as the main sponsors for the evening.

Nicole Pandohie, director of the Jamaica Food and Drink Festival, said Thursday food“The turnout for all of our festival events has always been amazing and this year is no different. After COVID people want to go somewhere, we’re back live, we’re seeing people again, and that has always been a great event as it brings together great food, great drink, great people and great company. It brings out all the best Jamaica has to offer in one space. Crisp’s offerings focus on the seafood; it is [Jamaica] an island, people love seafood, and because Rainforest is our main sponsor tonight, we’re featuring a range of seafood, so it’s not just lobster and salmon. Also, we really wanted to show what our chefs in Jamaica can do, because as everyone knows, we are world class.”

As in previous editions, this year’s Food+Drink Festival featured live performances. Recording artist Zac Jones$ was on hand to keep the mood going.

At the Jamaica Food and Drink Festival Crisp event, crowds flocked to the Kingston waterfront to savor the taste of all things fried. And while Crisp served up a tantalizing platter of seafood and beers from food industry giants, National Baking Company offered a different kind of bite with the introduction of its brand new product line – National 360 Granola.

Pairing the three fresh flavors of Granola with creamy yogurt, National whipped up a variety of parfaits for customers amid the fanfare of Friday night fries. 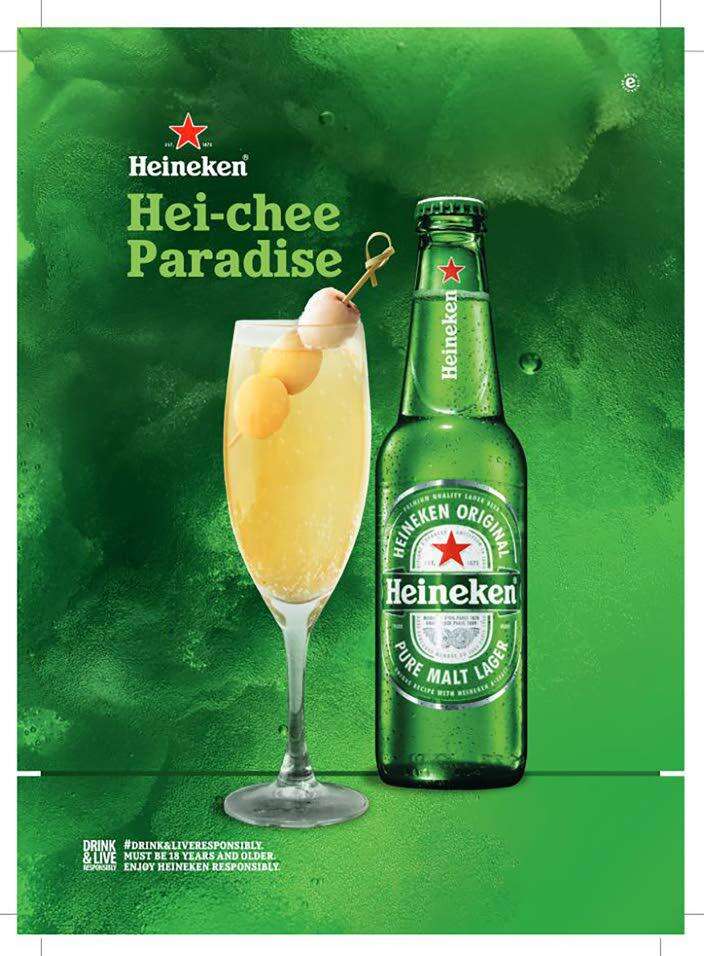 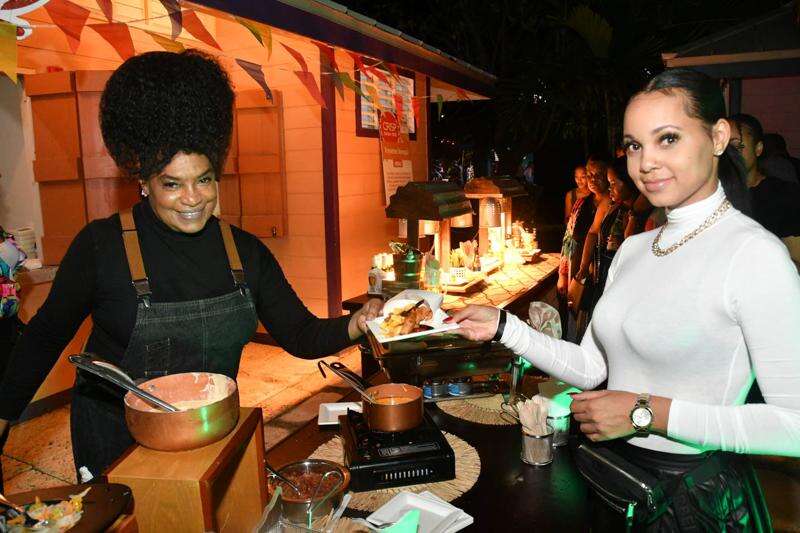 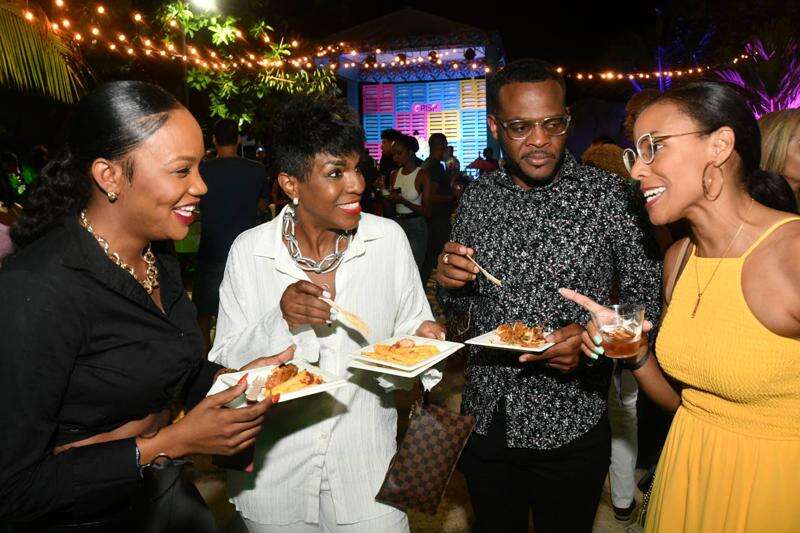 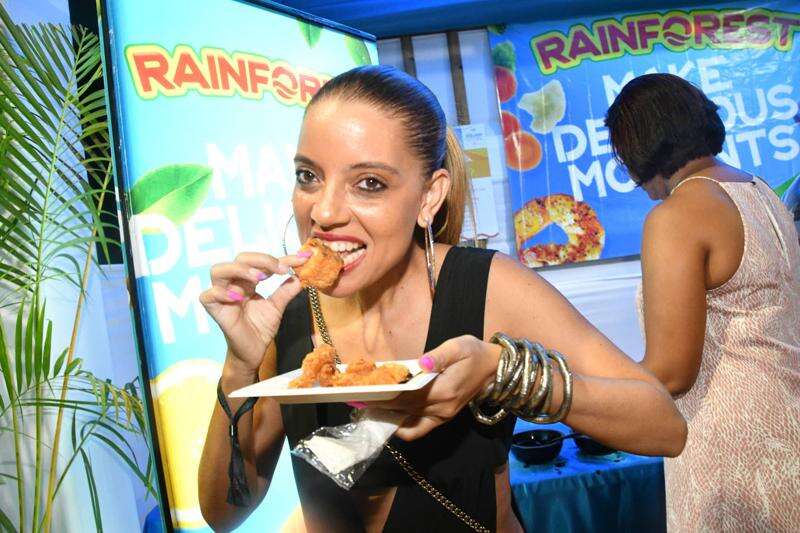 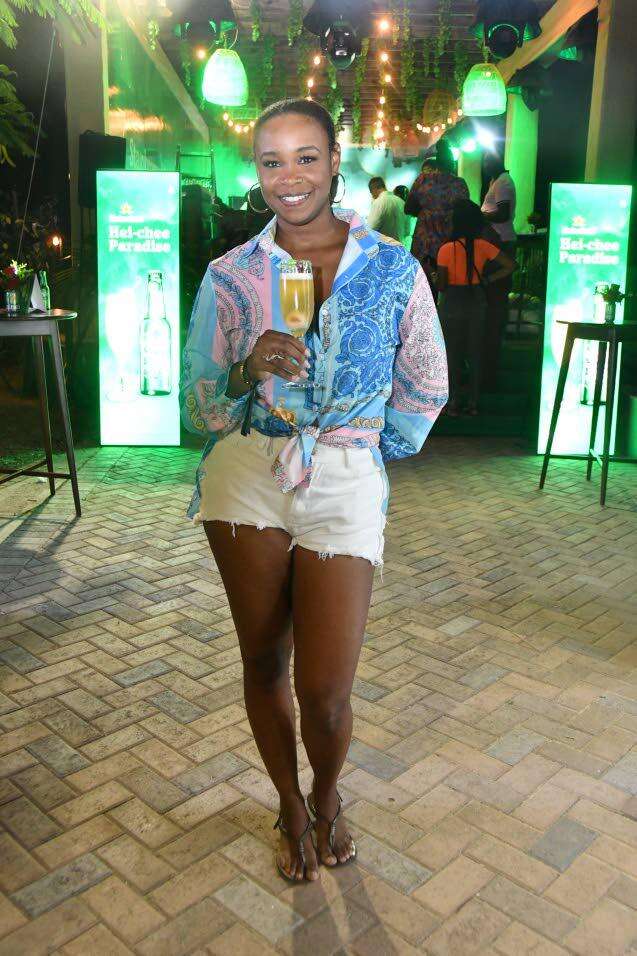 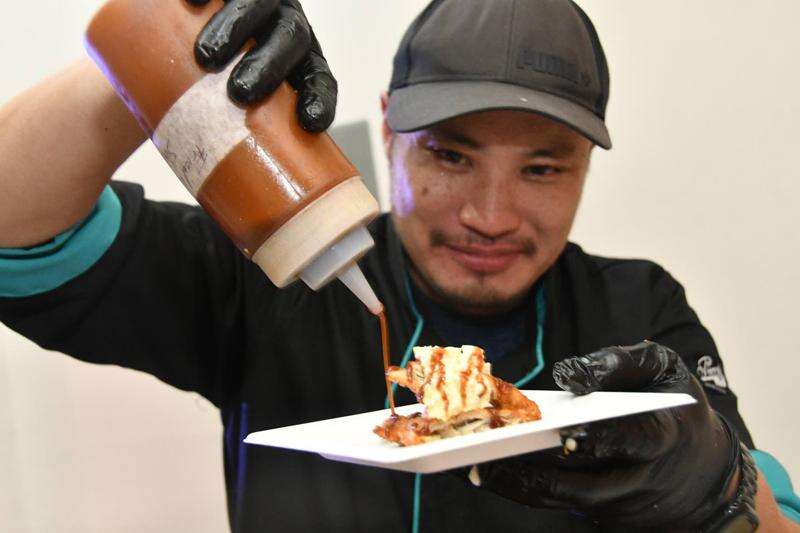 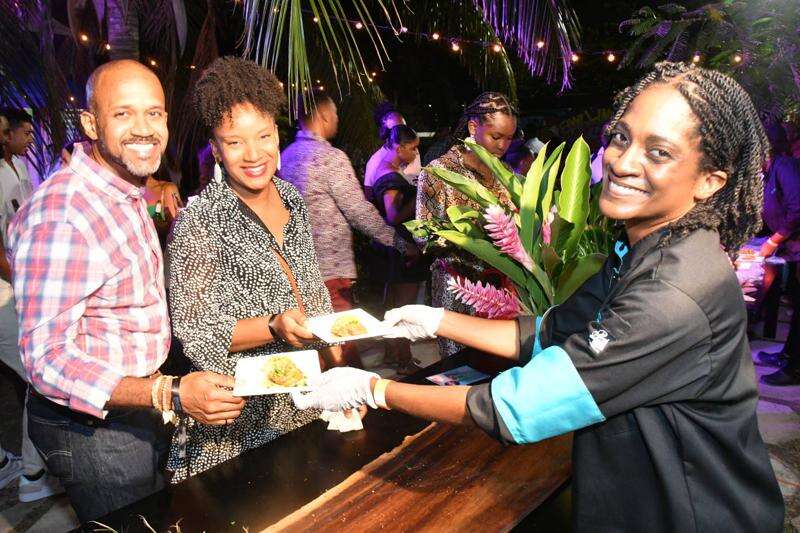 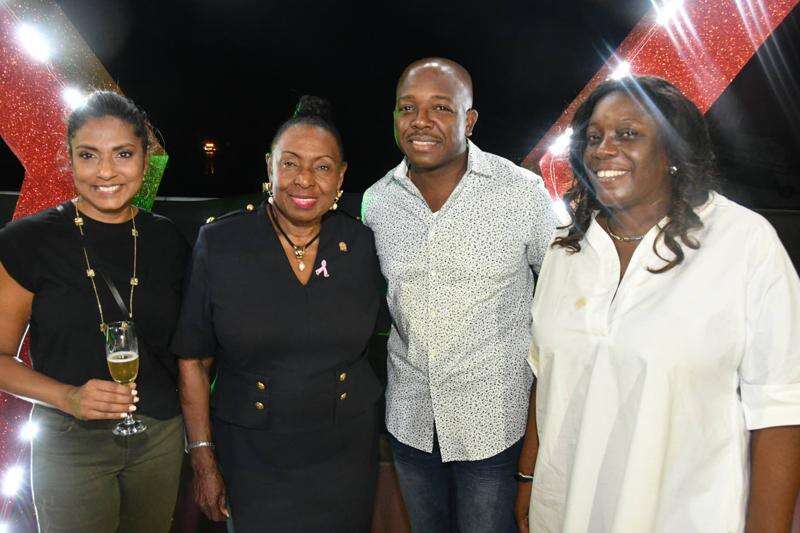 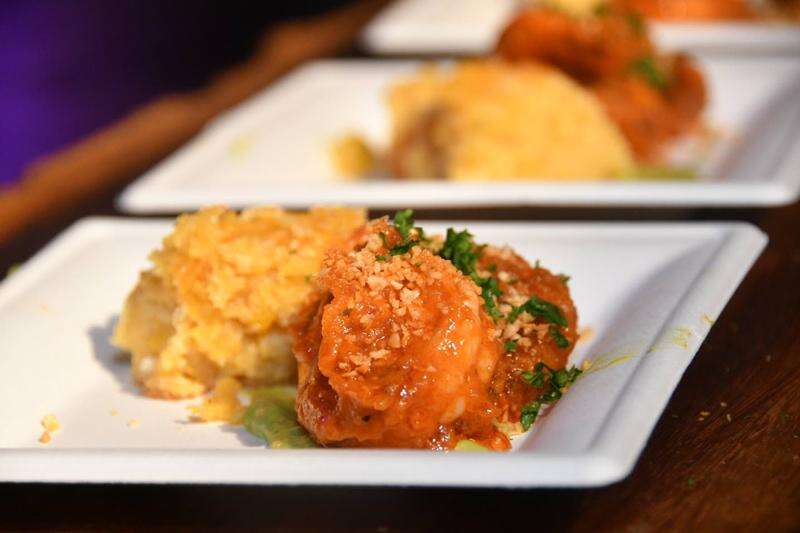 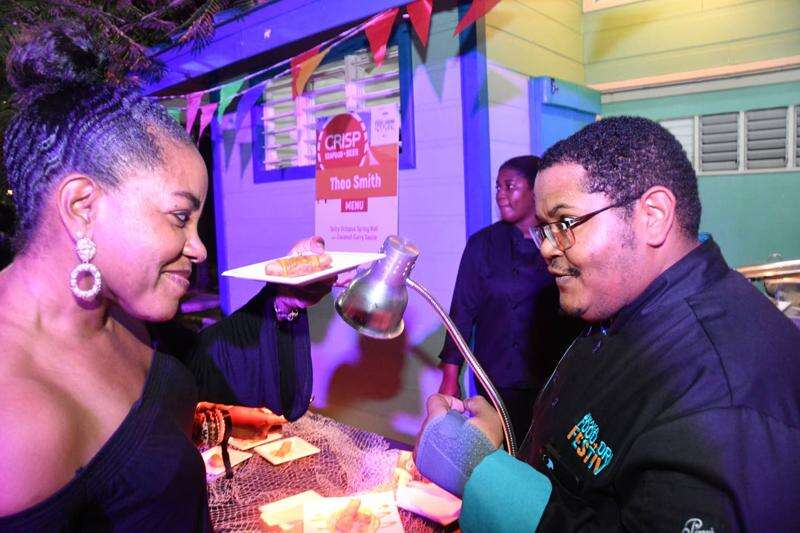 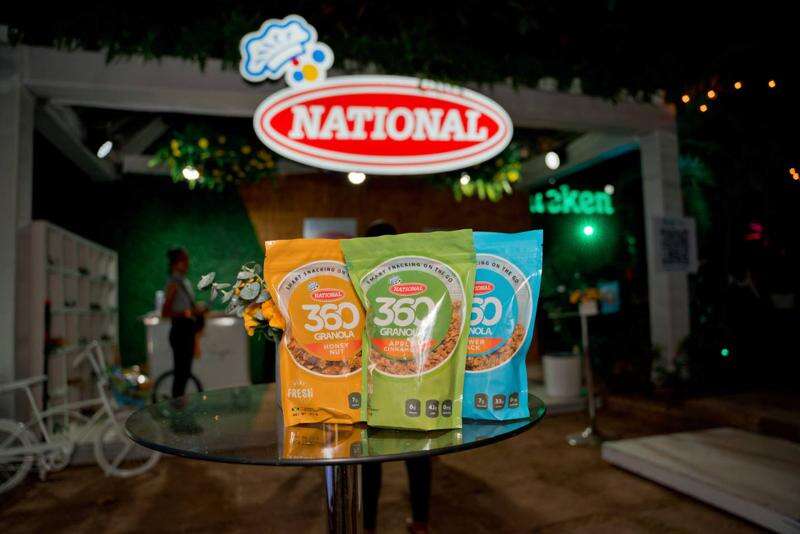 The star of the show at the National Baking Company booth at Crisp were the three flavors of the company’s new National 360 Granola line (left to right) Honey Nut, Apple Cinnamon and Power Pack.O’Dain Donegan 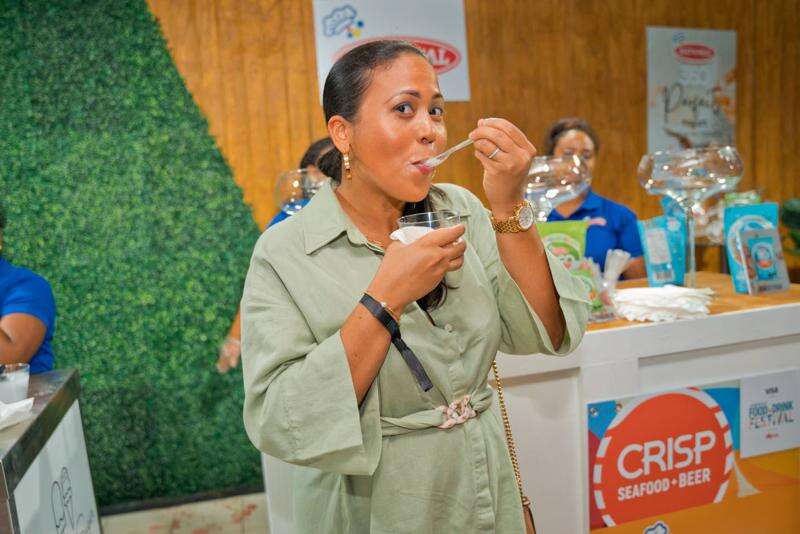 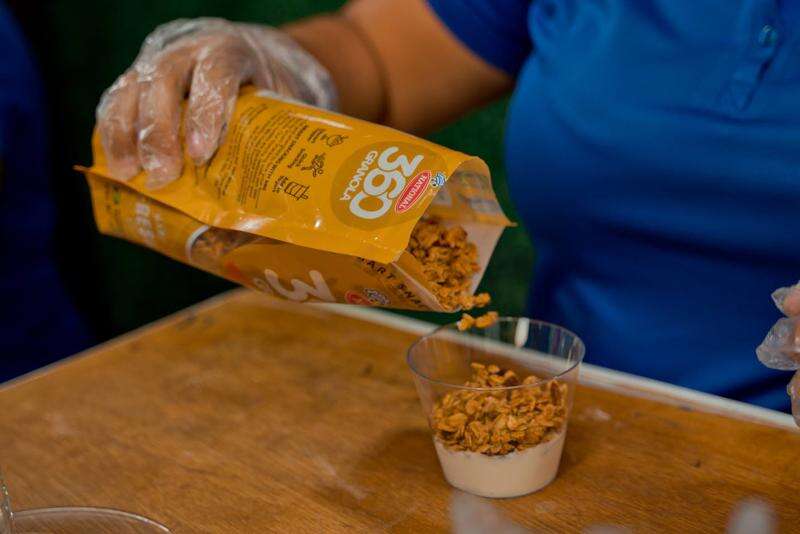 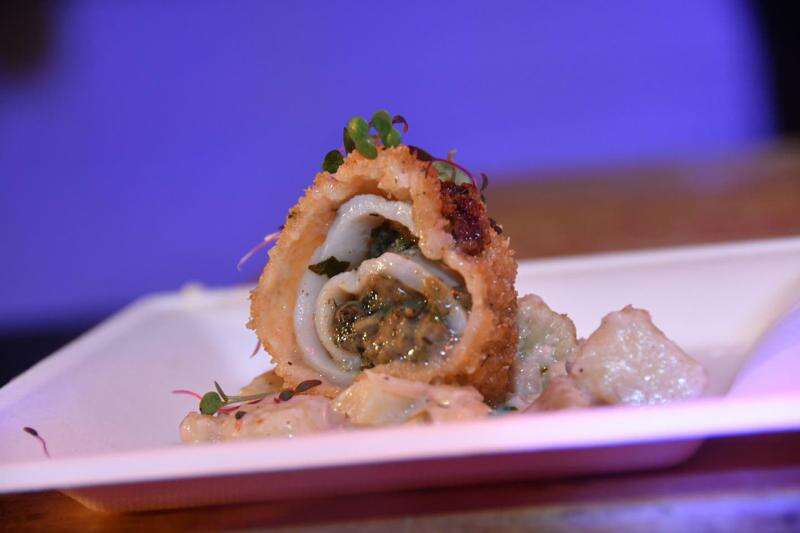 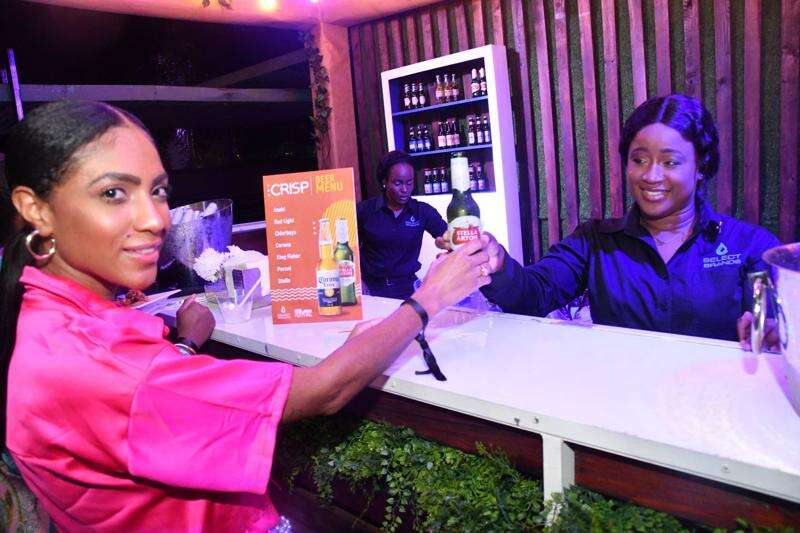 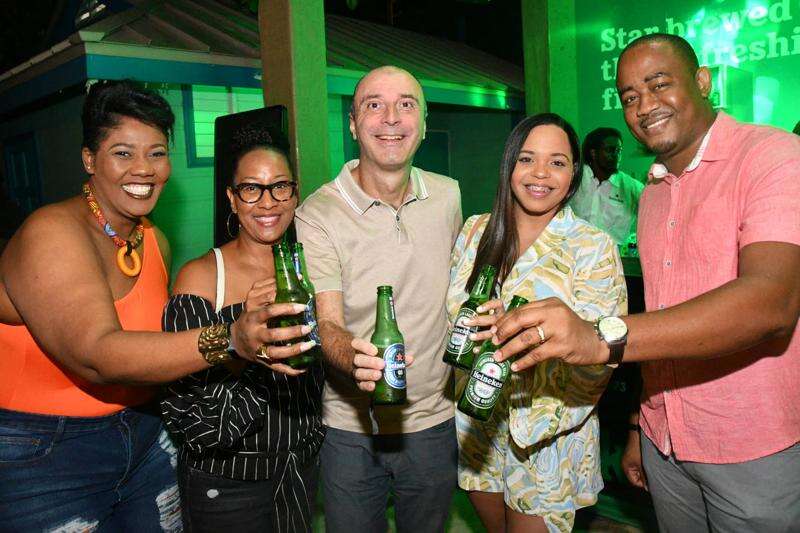 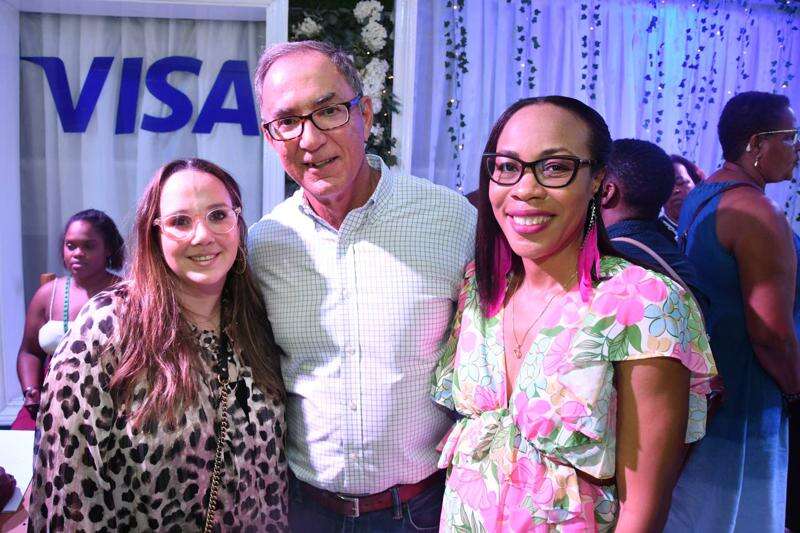 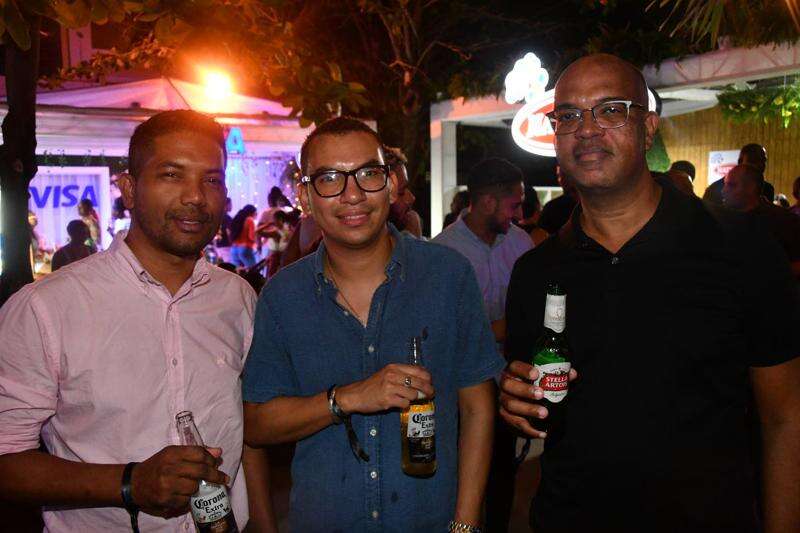 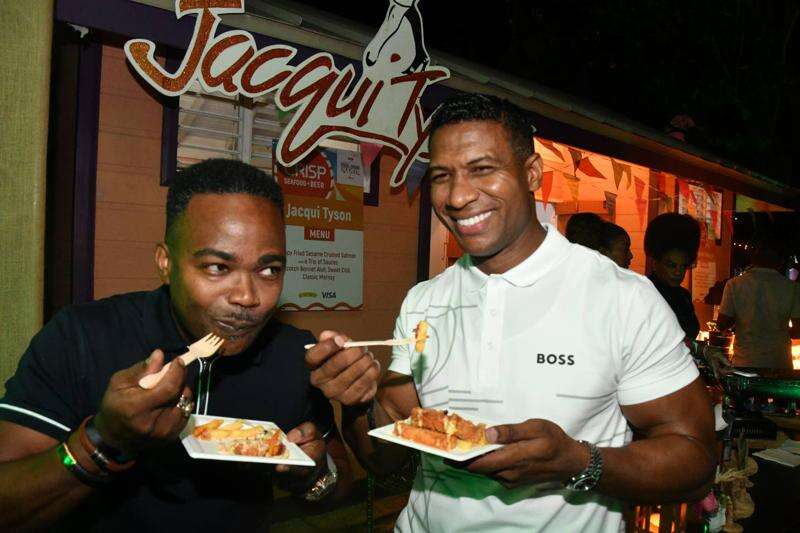 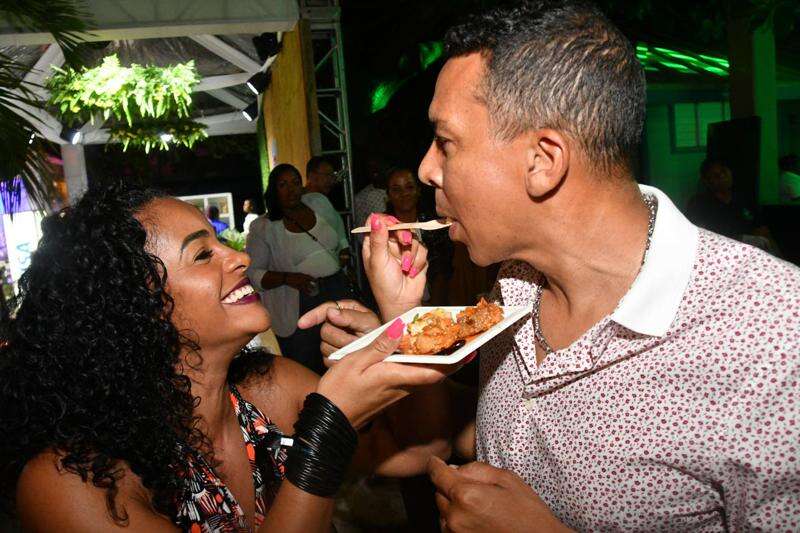 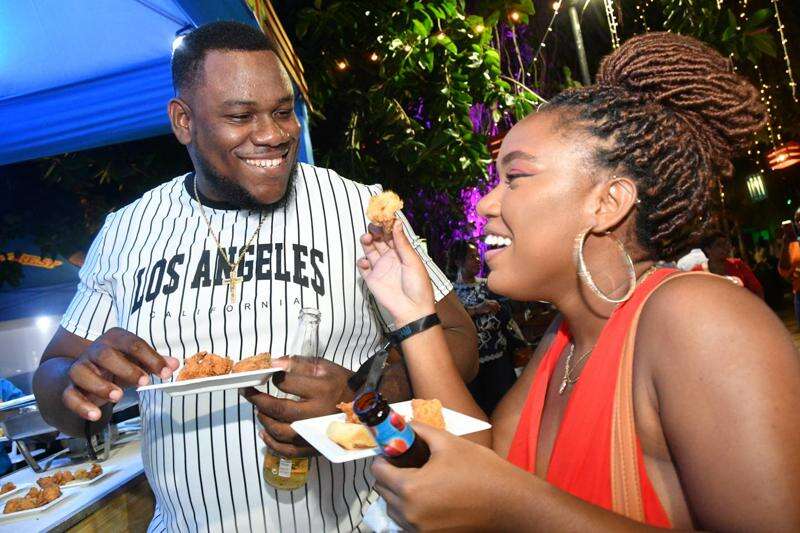 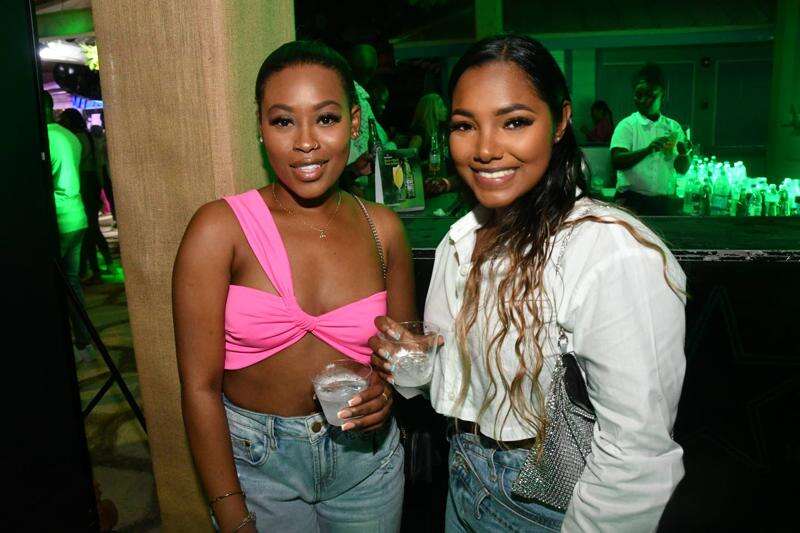 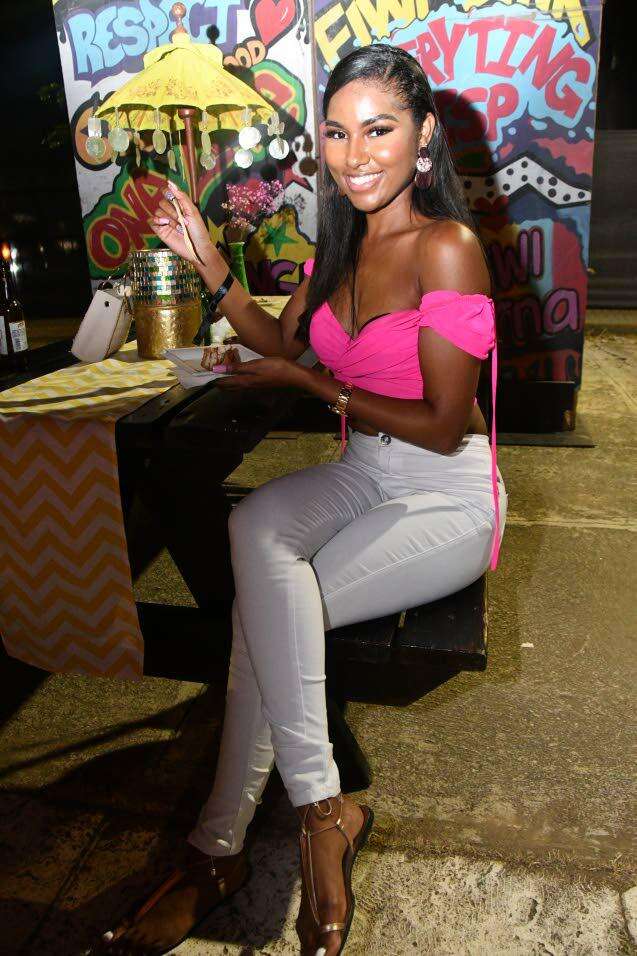