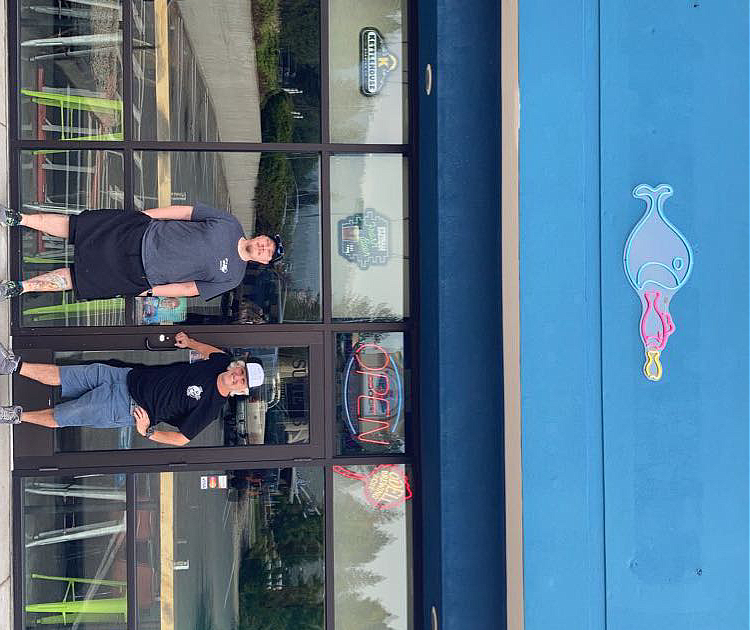 A fast-casual seafood restaurant, Fish On is now open at 6613 Commercial Park Ave., Rathdrum, just off Highway 53 and near Super 1 Foods.

With over 600 locations in 14 states, Dutch Bros offers specialty coffees, smoothies, ice cream, teas and energy drinks. With its mission of speed, quality and service, Dutch Bros began in 1992 with its headquarters in Grants Pass, Oregon. Visit www.dutchbros.com.

These Lao beef skewers are what’s for dinner – Texas Monthly