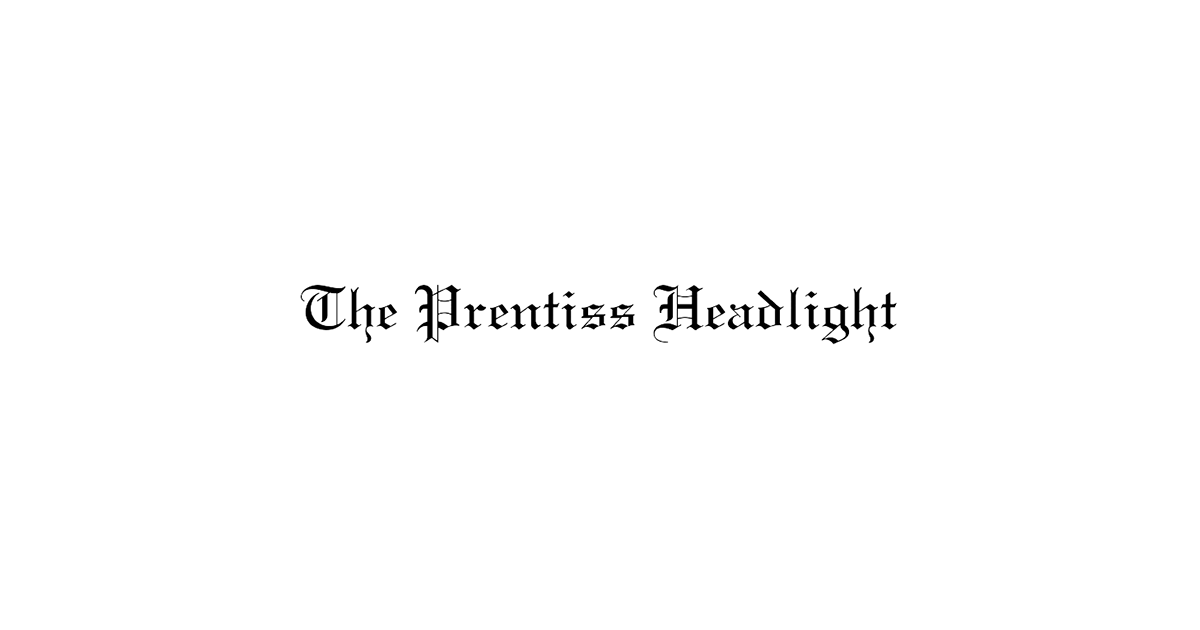 Saulters Moore Funeral Home was responsible for the arrangements.

Mr. Butler was born August 21, 1938 in Jefferson Davis County to John Ethel and Susie Lee Butler. As a young man, he enlisted in the Army National Guard, where he served as a cook. Thereafter, he spent most of his career as a foreman for Jefferson Davis County. Mr. Butler raised his family in the community of Clem where, on his small farm, he raised a garden, cattle and pigs. An annual event his family remembers vividly was Thanksgiving Pig Slaughter Day. From the children scraping the slaughtered pork to the elderly women preparing the andouillettes, this big day was truly a family affair, and nothing was wasted except the “scream”. Later that same night, everyone in the family enjoyed a huge feast of fresh pork. Along with having a passion for southern gospel music, Mr. Butler enjoyed watching his RFD television station, where he regularly listened to Price Is Right and his favorite sports shows. He will also be remembered as a great cook; her family remembers wonderful meals that included her homemade fried cornbread and pancakes. Mr. Butler was also known for his good humor; enjoy fun gadgets of all kinds, such as the singing “Big Mouth Billy Bass” fish and other wacky toys. He was a member of the Phalti Baptist Church.

Mr. Butler’s memory will be cherished by his daughter, Nollie “Tera” Butler of Clem; her stepson, Terry Mathis (Sherry) of Clem; a daughter-in-law, Kathy Lytle (Dennis) of Lonestar; three sisters, Hazel Bridges of Whitesand, Inez Hall of Mt. Olive and Irma Mae McInnis of Clem; 14 grandchildren, 24 great-grandchildren and a host of great-great-grandchildren.

The family received friends on Saturday, January 22, 2022, from noon until the time of service at 2 p.m. at Phalti Baptist Church.

Online condolences and a guest registry are available at www.saultersmoorefuneralhome.com