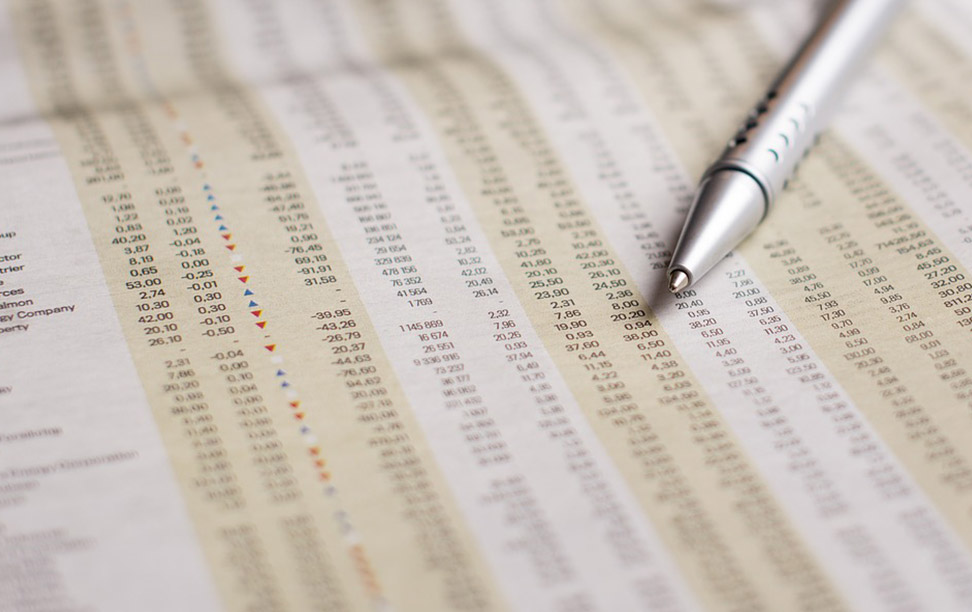 The delegation was led by Sheikh Abdulaziz Aljomaih – Managing Director of Aljomaih Holding Company, one of Saudi Arabia’s most powerful conglomerates with interests in diversified industries, as well as Riyadh Edrees – CEO of NIG.

The delegation briefed the Prime Minister on the achievements of the public service over the past 17 years. “We have good brotherly relations with Pakistan. This is why we have chosen to invest in the power sector – which is the backbone of any economy – of Karachi, which holds a special place as the financial and industrial center of Pakistan,” Aljomaih stressed. who also served as the company’s first president after privatization. .

“Aljomaih and I have been part of the KE journey since 2005. As a member of the largest investment group in Kuwait, we are ambassadors for Pakistan in investment circles across the GCC. KE’s continued success can help generate interest in the power distribution sector in Pakistan,” said Riyadh Edrees.

After privatization, more than $4 billion was invested in KE’s value chain, enabling it to modernize power infrastructure, including the addition of new power plants. Operational improvements since privatization have resulted in savings of USD 5 billion for the Treasury. Today, the company has doubled the number of its customers, delivered twice as many units of energy and halved transmission and distribution losses compared to 2005.

Investors further informed that the success of the transformation has attracted investors like Shanghai Electric Power (SEP), one of the major players in the global energy sector. However, the acquisition process – which was officially launched in 2016 – has stalled due to unresolved issues, they said.

The delegation also expressed concerns about growing industry challenges affecting KE’s financial viability. The delegation sought the Prime Minister’s support in resolving long-standing issues such as the Power Purchase Agreement (PPA) and historical contribution arbitration between KE and various government entities, which are deterrents to the sale of the majority shares of KE.

The group of investors was joined by Mark Skelton, Director of Infrastructure Growth Capital Fund, Shan Ashary, Chairman of the Board of KE, and Syed Moonis Abdullah Alvi, CEO of K-Electric.

During the meetings, KE investors recognized the importance of Pakistan as an investment destination. They expressed that given the historical ties and brotherly relations between the Gulf countries and Pakistan, the investment was made at a time when the government was actively seeking investment in the power sector. The delegation also reiterated its strong commitment to solving the challenges and securing the city’s energy future, which is inevitable for the country’s prosperity.