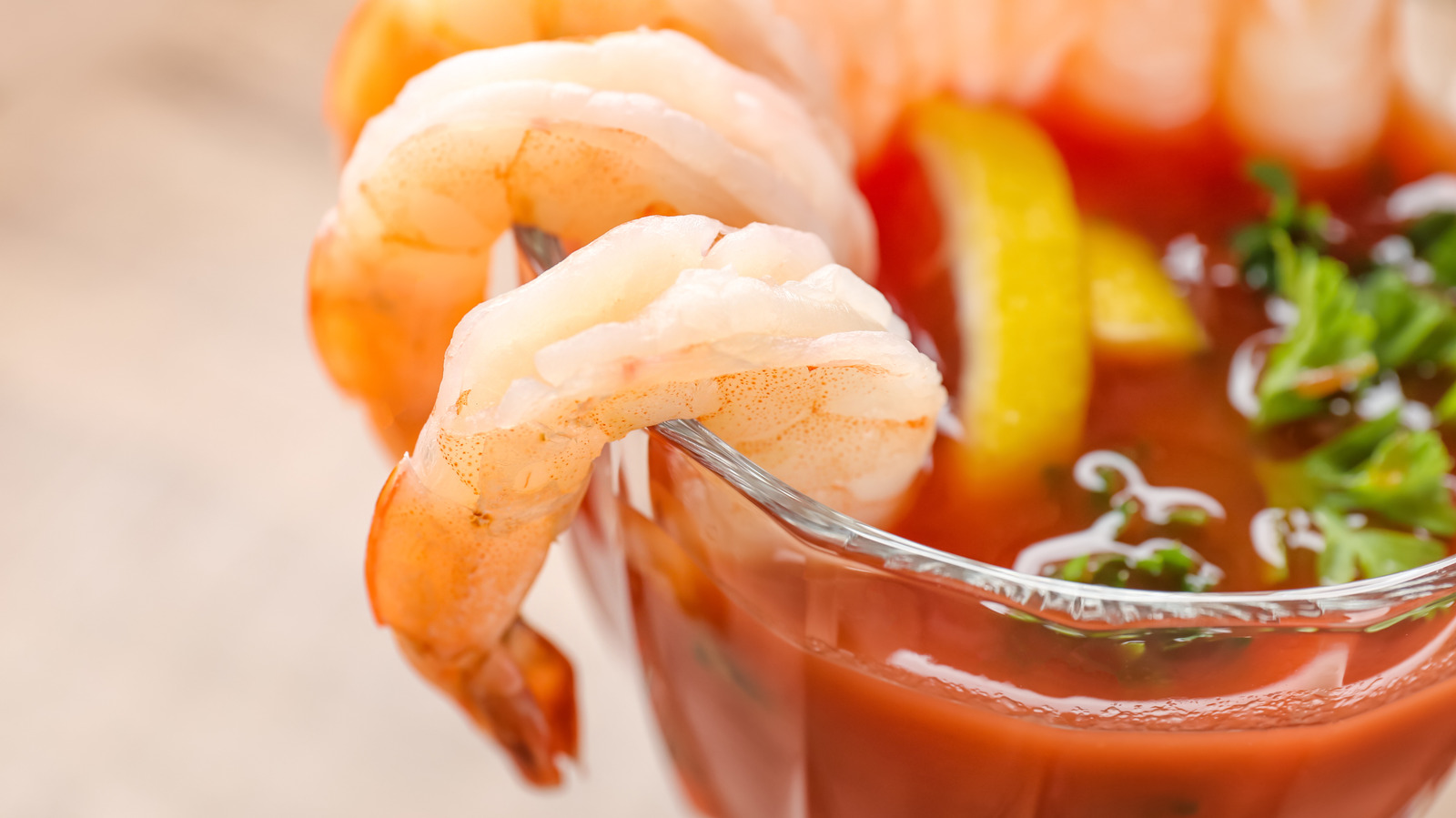 Legendary chef James Beard once called the cocktail sauce “the worst thing that ever happened to the oyster” (via the Chicago Grandstand), but this bold statement had nothing to do with his personal preference. For the same reason high-end steakhouses don’t serve their steaks with A1, a good seafood restaurant won’t brush their seafood with cocktail sauce. Although it’s a popular condiment for shrimp and oysters, oyster expert Kevin Joseph said Food & Wine that clean, high-quality shells don’t really need it.

In terms of flavor, the combination of Worcestershire sauce and ketchup does little to improve the taste of good seafood, professional chef Richard Krause explained to the New York Times. If added to a dish, its main function is therefore to mask seafood that is old, overcooked, unseasoned or has an iodine aftertaste. Restaurateur Joseph Baum added that if customers like their shrimp in cocktail sauce, it’s usually because they like ketchup more than shrimp.

Because it uses ketchup as its main ingredient, cocktail sauce can be an overpowering flavor, which means that if the seafood is really worth trying, a restaurant won’t cover it.